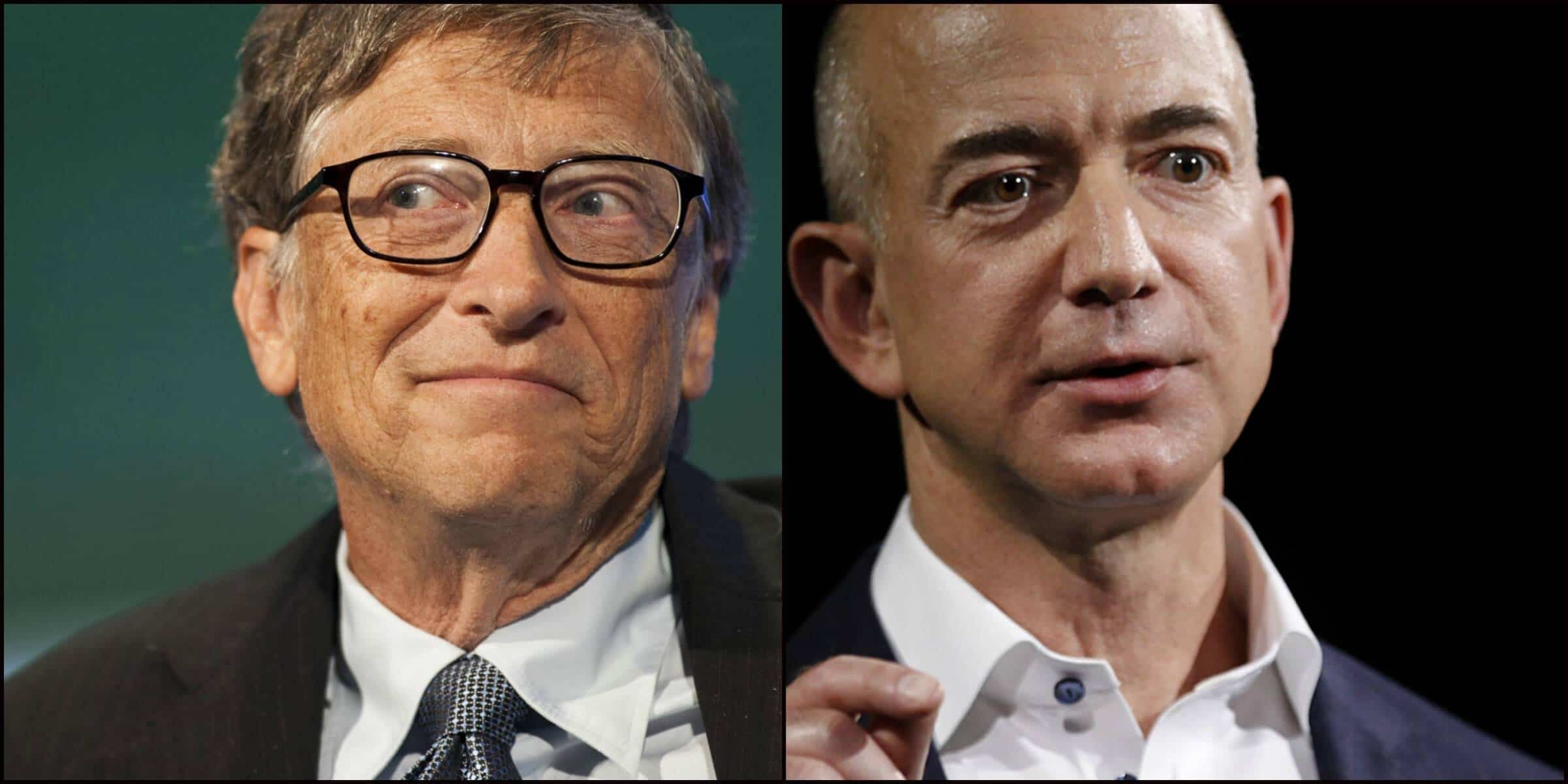 Who Is World’s Richest Man? Shocking 😉 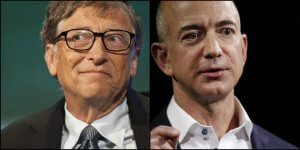 You will be shocked to know that the world’s richest man is not anyone of these – it is Russian president Vladimir Putin.  The difference of $182 billion between Putin and Gates wealth is Putin’s unofficial wealth. 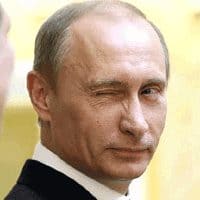 Mr. Browder is completely sure about Putin’s wealth. He says that Putin was a shareholder in Gazprom, Surgutneftegas and other state-run Russian enterprises. He also says about Putin’s deal with some Russian businessmen in 1990’s. 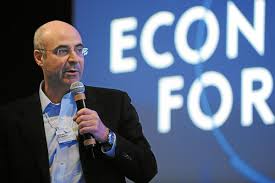 Also he states, “There are approximately 15’000 officials in Russia working for Putin who are given instructions to kill, torture, kidnap, extort money from people and seize their property.”

In conclusion he says, “According to Mr. Putin’s official asset form – a mandatory public disclosure for all Russian government officials – he earns $133,400 a year and has a modest apartment in Moscow.”

What do you think about this revelation? Let me know in the comment section below. Sharer this news with your friends and family and let whole world know about the unofficial assets of world’s great leaders. Of course who will not want to know about this prolapse of some richest person and up-gradation of new. 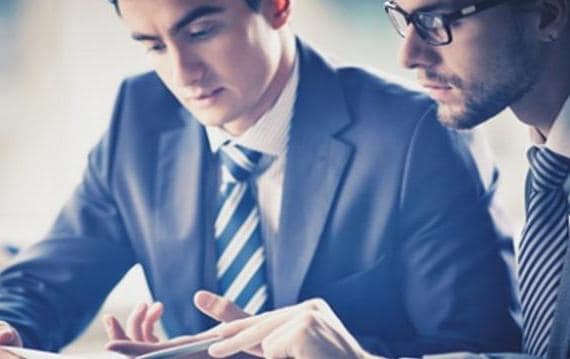 GST affects small enterprises in a big way, here’s a simple guide to understanding it 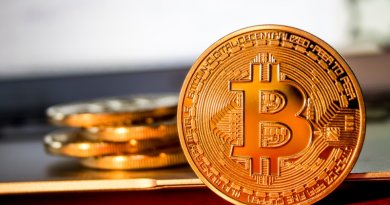 How bitcoin trading can turn you into A Millionaire

One thought on “Who Is World’s Richest Man? Shocking ;)”

French fries might kill us, but do we really care?