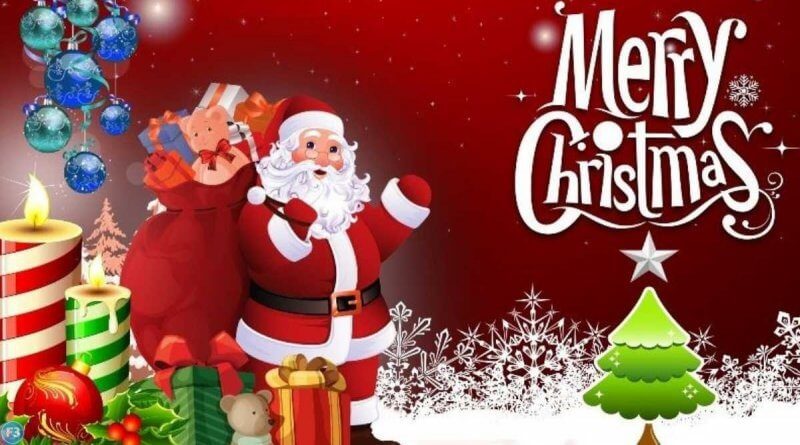 Christmas Party and Christmas Traditions Around The World 2021

Christmas Party celebrations include spending time with the family, decorating the entire house, inside and out and shopping, for friends and relatives. Spending Christmas with the family is very important.

On this day, all family members spend time in baking cookies, making fudge and preparing a big Christmas dinner, with all the trimmings. The children love to see each other and spend the day playing games and sharing their new gifts and toys that Santa Claus brought for each of them.

Everyone feels fortunate to have their family at Christmas Party time. The year’s most celebrated holiday on December 25th is important both for homes and churches worldwide.

The meaning for Christmas Party is to recognize Christ’s birth, of which the exact date is not known. The celebration of Christmas incorporates :

Evergreens, the symbol of eternal life, have long been used for Christmas Party time decorations. The Christmas wreath represents everlasting life and God’s endless love for us.

Holly is the most known Christmas greenery, and there are several legends about it, one is that Jesus’ crown was made of holly, and the holly berries represented his blood. 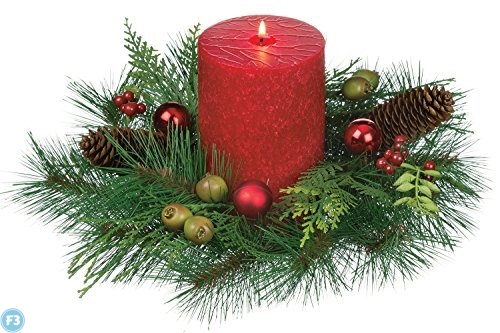 The Christmas tree is an evergreen trimmed with lights, decorations, and tinsel is derived from a “paradise tree”, or the tree in the Garden of Eden.

The use of the Christmas tree began early in the 17th century, in Strasbourg, France, spreading from there through Germany and then into northern Europe. 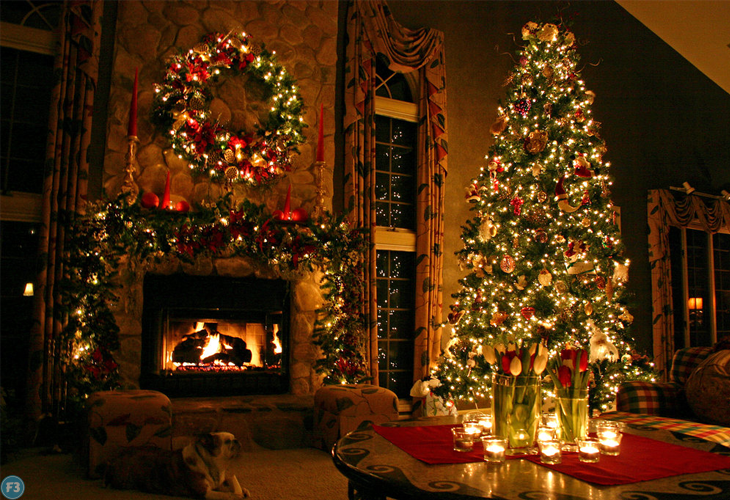 The beginning of gift giving during Christmas Party started from the three wise men, with their three gifts for the Christ child. Since then people have made up different things to tell their children where their Christmas presents came from.

The historical Saint Nicholas was known in early Christian legends for saving storm-tossed sailors, standing up for children, and giving gifts to the poor. 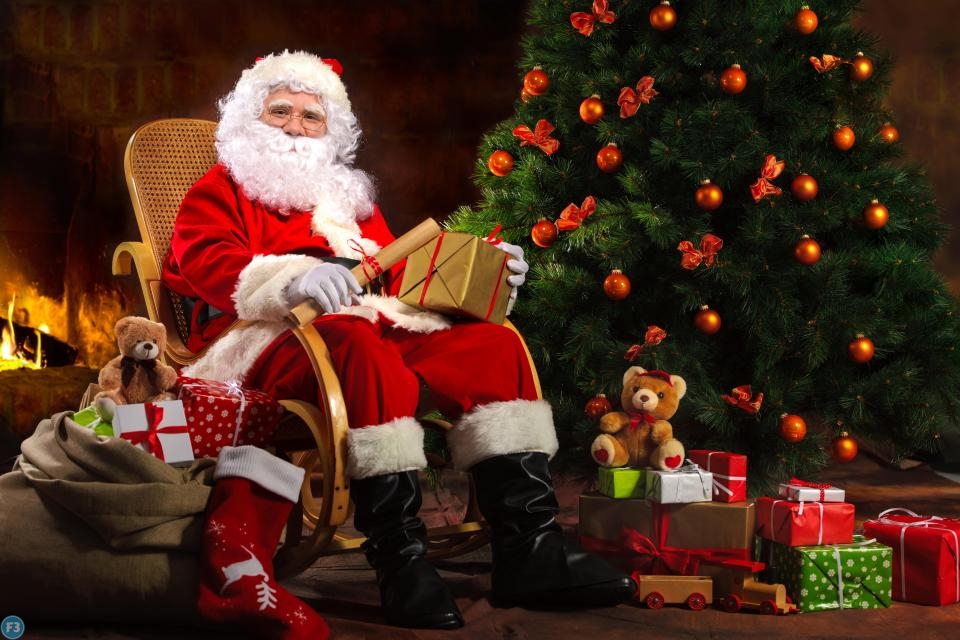 On Christmas day, the year’s greatest feast is served. The feast is started off with drinks and music, followed by a procession of the food. Once everyone is seated, the food is served and eaten, after dessert, people drink and dance.

Some of the food that is generally served include beef, meat pies, roasted duck, geese, pigs, plumb porridge, fancy cakes, bowls of wassail, and toast. 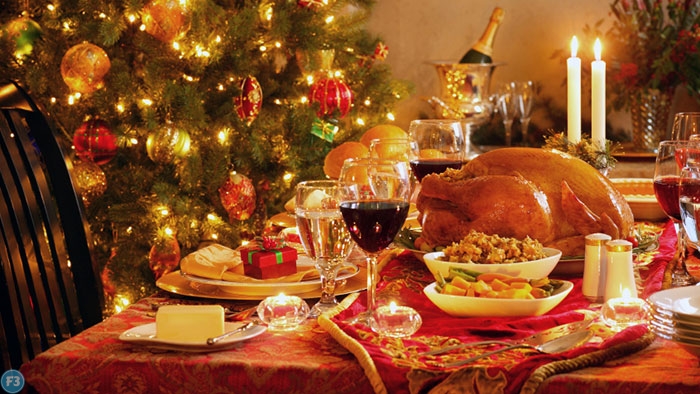 Centuries ago, Romans decorated their homes, public buildings, and temples on festive occasions, and we have followed this ancient custom. 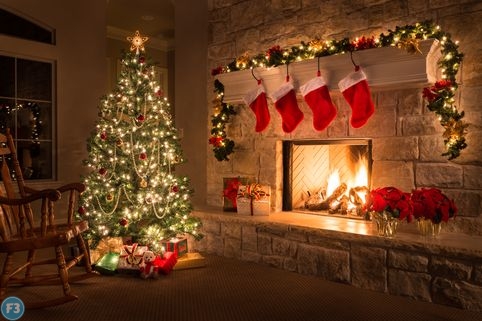 The day before Christmas, Christmas Eve celebration begins on the evening of December 24. On this day, the Christmas-tree is manifested in its glory; and the Midnight masses is originally celebrated by the Pope towards midnight. 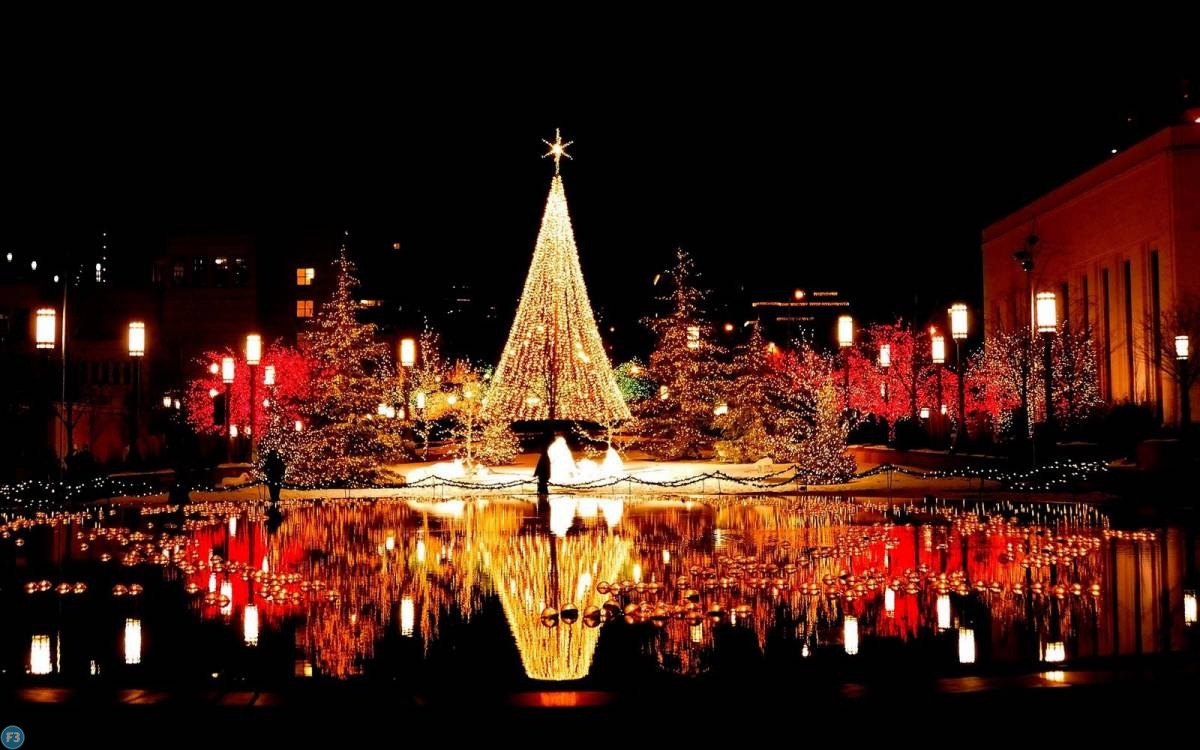 Christmas day is a holiday shared and celebrated by one and all.

It is a day that has an effect on the entire world, causing people to decorate their homes and churches, cut down trees and bring them into their homes, decking them with silver and gold.

The Tradition Of Gifting

The tradition of gifting is the most important custom attached to Christmas. To many people, it is a favorite time of the year involving gift giving, parties, and feasting. 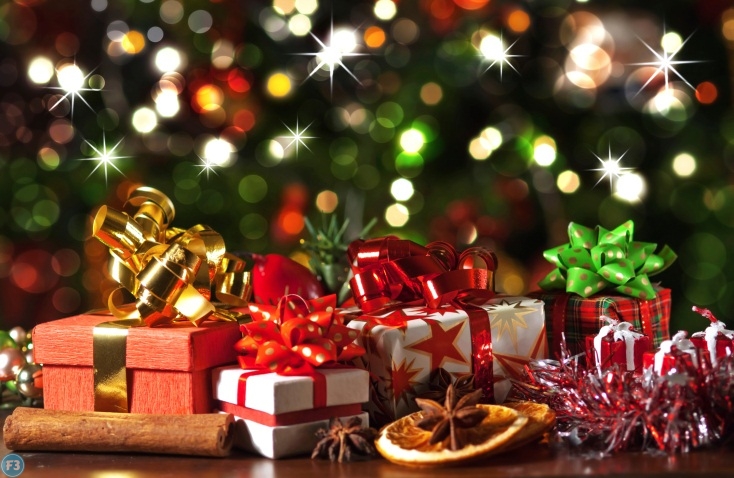 Christmas Songs stand as one of the most important pillars of holiday music. The vast collection of Christmas songs prompt a lot of lovers of Christmas music to fall in love with it.

A great way to getting into the Christmas spirit, Christmas carols are one of the greatest charms of this season and exudes a warmth, generosity, and goodwill that is always welcome everywhere.

Christmas poems celebrate the traditional as well as the present form of christmas day. Poems impart deep religious feelings and give a persistent invitation to open our minds and hearts to the mystery of God incarnate.

The exchange of Christmas gifts is a cause for much wild excitement and celebration. Thus, gift giving and merriment fills the holiday season of christmas day. 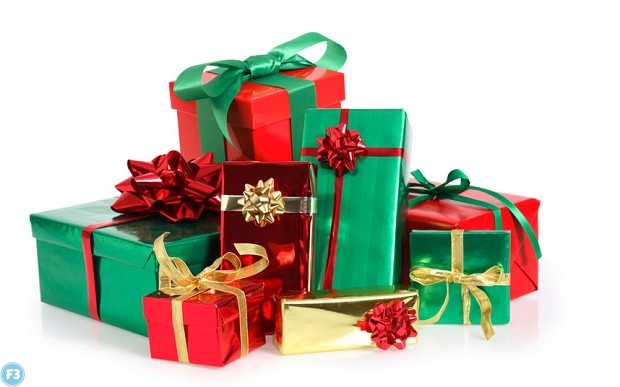 As Christmas is the season of attending parties that have unique and distinct themes, Christmas Party costumes play a very important role during the celebration of Xmas. 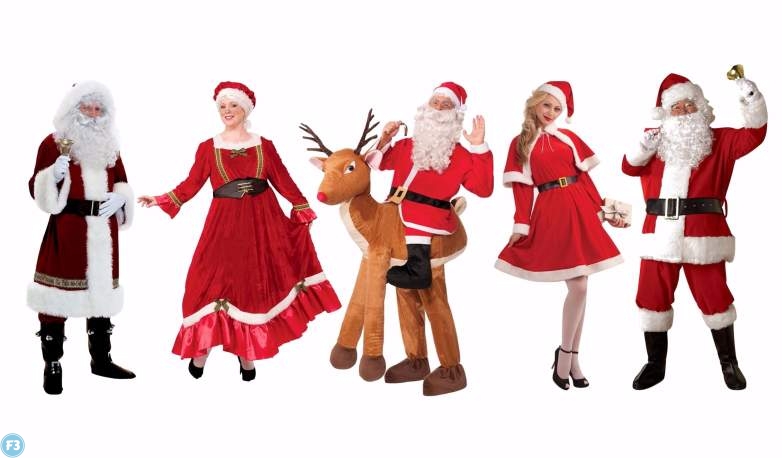 The Christmas Bells form an integral part of the festival. In the Catholic and the Anglican churches, the service begins at sunset and any service delivered after sunset is regarded as the first service and is indicated by the ringing of bells.

Santa Claus parade takes place in many countries to commemorate the beginning of the Christmas season and it marks the advent of Santa Claus who also participates in the parade.

Having a wedding during Christmas Party is a very romantic idea and with thoughtful planning. A couple can save a lot of decorations. 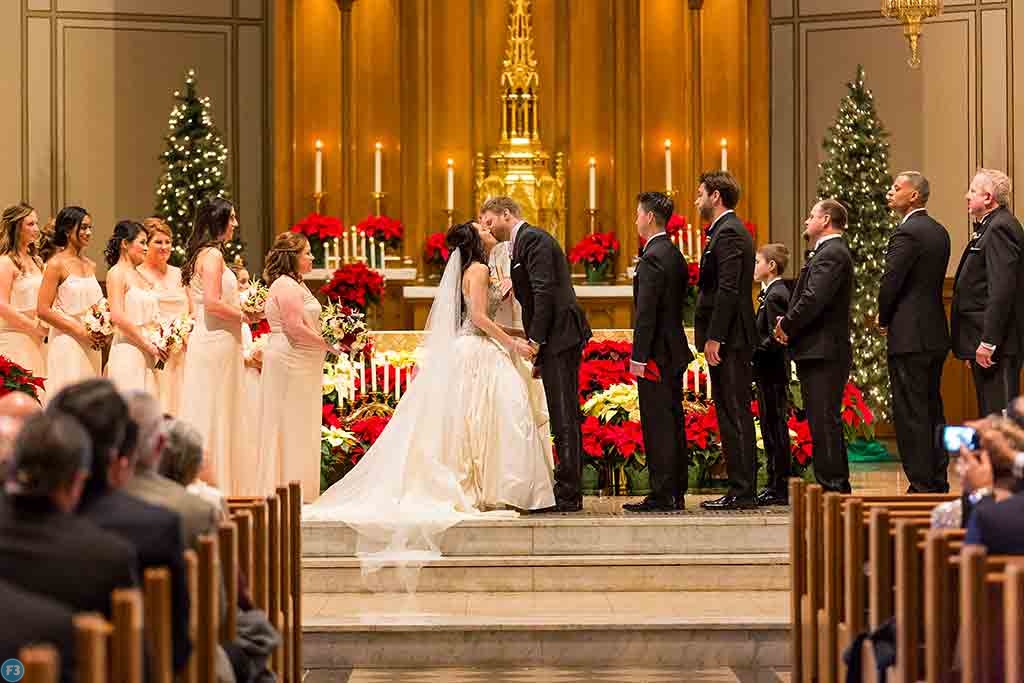 The Christmas angles form an integral part of celebrations and there are many stories that revolve around them. 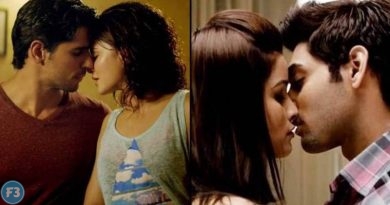 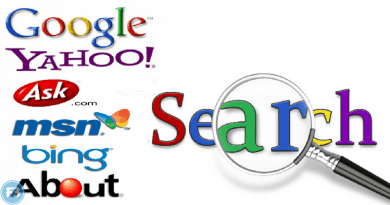 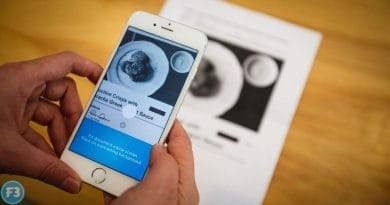 List of cam scanner mobile apps for Android and iPhone