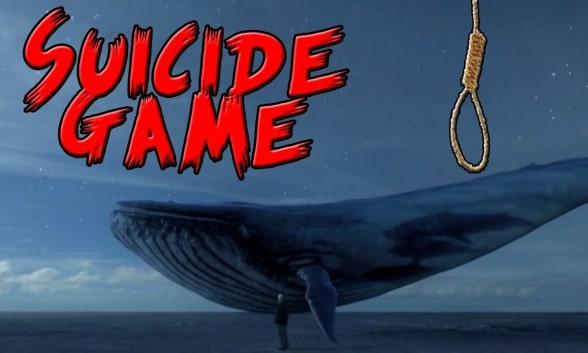 What is the Blue Whale suicide game challenge

What is the Blue Whale suicide game challenge. The creator of the Blue Whale Challenge was arrested in May but the game continued to spread online. Has been pushing people, mostly teenagers, to commit suicide. Now, the game has hit India as well.

The suicide of a Mumbai teenager last week is being linked to the nefarious internet craze, the Blue Whale Challenge. Those who choose to play are asked to perform some 50 tasks, spread over a period of 50 days, most of them to do with harming themselves and watching horror movies, and the last task being ‘jumping off a building’, falling to death.

What is the Blue Whale suicide game challenge

Budeikin, in an interview in May, was asked if he was deliberately inciting young teenagers to commit suicide. He said, “Yes, I truly was doing that. Don’t worry, you’ll understand everything. Everyone will understand”.

Budeikin claimed that he gave those people “warmth”, “understanding” and “contact” and that the kids who committed suicide because of him “died happily”.

“There are people – and there is biological waste. Those who do not represent any value for society. Who cause or will cause only harm to society. I was cleaning our society of such people”, Budeikin said during an interview with Saint Petersburg News.

In the interview, Budeikin confessed to have been directly involved in inciting suicide in 17 cases, although he disregarded claims of the Blue Whale Challenge claiming 130 lives across Russia and Europe.

The Blue Whale Challenge began in 2013. The administrators of the challenge contact the players online and give them 50 tasks spread over 50 days.