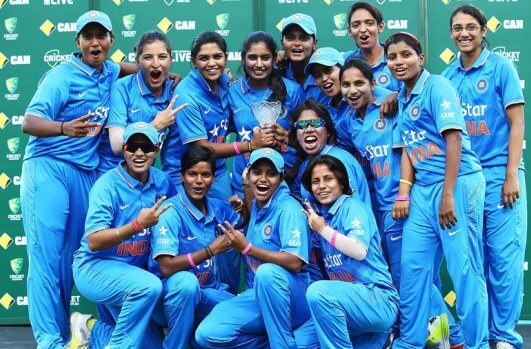 You Should Know About India’s Leading Female Cricketers

You Should Know About India’s Leading Female Cricketers : The India Women Squad, or the India Women Cricket Team is to play its semi-final for the ICC Women’s World Cup, today, at Derbyshire, England. The ‘women in blue’ are all set to set the pitch ablaze with their vigour and talent. While India has surpassed the ferocious New Zealand in the group match, we cannot wait but ogle at our screen and see our champs emerge victorious against the six-time champions, Australia. If India wins, it will have to play England in the finals, that is scheduled on July 23, at Lord’s, London.

We have already raised our stakes in hopes and believing in the calibre of our women. They are an embodiment of ‘Unity in Diversity’, all beholding India, before their native states. This is what makes us proud of them. Here we get to you some really interesting facts about the women in blue.

Skipper, Mithali Raj is only the second women cricketer to score over 5000 ODI runs. She scored 5898 runs in ODIs. On August 14, 2002, she broke Karen Rolton’s record of highest individual test score of 209 not out against England at Headingley in 2001.

When she was just 19 years old… 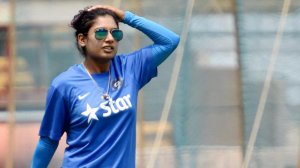 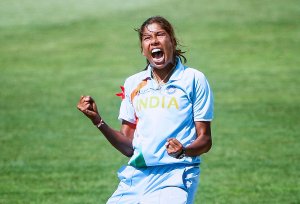 Former captain of the Indian Cricket team, Goswami now has 181 wickets in 153 matches and has beaten the record of Australian Bowler Cathryn Fitzpatrick.

The India Women Cricket team has never lost to… 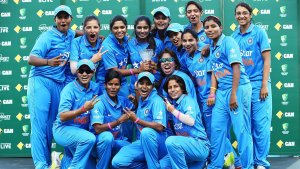 Smriti Mandhana has never been dismissed for a duck in an ODI. 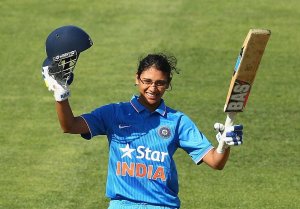 When started, she wanted to bat like Matthew Hayden but gradually played it the Sangakkara way, thanks to her timing! Who would believe that at the age of 15, she was to forego her career in cricket for studying science? We are glad she did not do so!

Deepti Sharma, she is only 19 years old and has recently recorded… 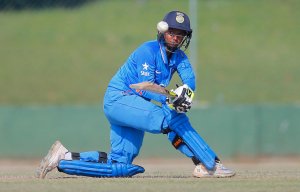 The highest individual score for India in Women’s One-day Internationals. She scored a magnificent 188 runs off 160 balls, with 27 boundaries and 2 sixes.

This could be the last ODI World Cup for veterans Mithali and Jhulan. 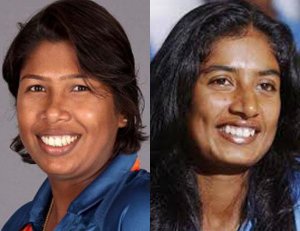 They are both 34 years old. They were also a part of the Indian team in 2005 World Cup, where the team finished second.