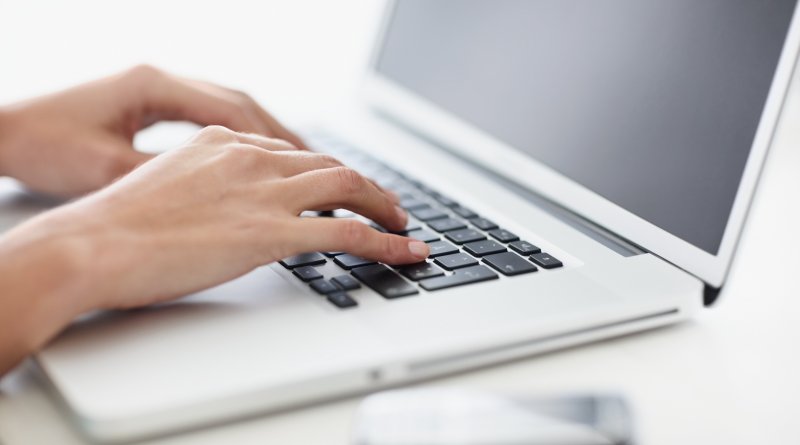 Best Way To Stop Working When You’re Off The Clock

Best Way To Stop Working When You’re Off The Clock : Smartphones and readily-available WiFi have made it so we’re always connected to the world. That’s amazing, until you’re trying to take a vacation and forget about work for a few days, or frankly just enjoy a Tuesday night at home. To do that, Art Markman, Professor of Psychology at the University of Texas at Austin, has a few suggestions. He wrote about a few of them this week in the Harvard Business Review.

Think About What You’re Doing Instead of Work

When you’re away from the office, there’s a little bit of FOMO that comes into play regarding what you’re missing out on while you’re gone. What if you miss an important email? Or someone really needs your input in a proposal? Clearly, you should check your email obsessively while you’re sitting on the beach just in case. Except no you shouldn’t.

Instead, Markman suggests on focusing on all the great things you’re going to do while you’re not at work rather than what you’re missing out on when you’re not there. If you plan to “not think about work” then you’re pretty much setting yourself up for failure. You’re thinking about work right now, aren’t you?

Focus on that awesome dinner you’re going to go to, or the quality time you’re spending with your kids. The more specific the thing the better. For instance, instead of thinking about “family time” think about the movie night you’re planning with the whole family.

Set Yourself Up For Success

The analogy Marksman uses is that you don’t stop smoking by carrying around a pack of cigarettes. Instead, he suggests putting away all your work related stuff so the temptation isn’t there. Turn your work phone off (or log out of your work email on your phone), stash your computer away rather than leaving it out and ready to be turned on. The harder you make it to access that work stuff, the more you’re likely to think twice about it before using it.

Still want more suggestions? Markman has a few other great tips for disconnecting in his story on