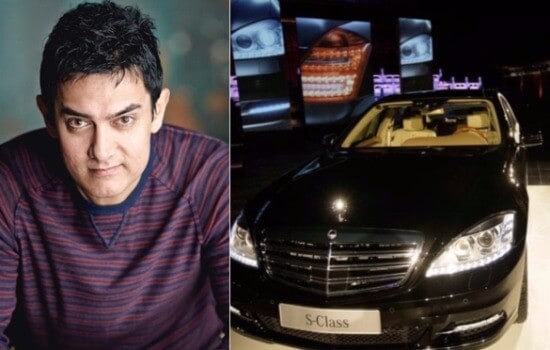 Bollywood is known for its luxurious glam and glitter. Celebrities never fails to outshine themselves in luxury. Few celebrities have shockingly expensive cars which are either gifted or self owned.Bollywood Celebrities, Who Own Very Expensive Cars..For Glam & Glitter 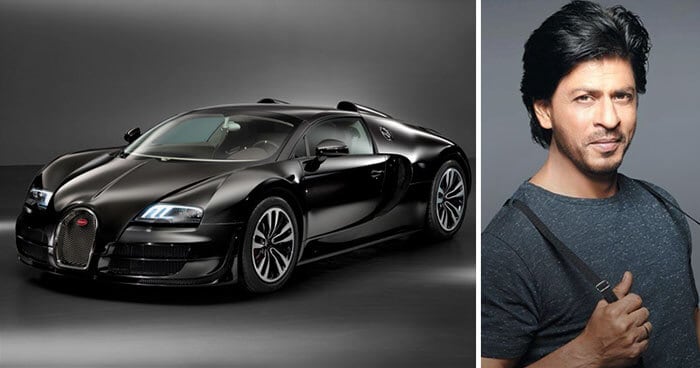 King Khan owns very expenisve cars. He has an entire basement of Mannat for parking his luxurious cars. From Audi to Mercedes he have them all. His recent most expensive car is Bugatti Veyron. Its market value is approximately equal to INR 12 Crore. 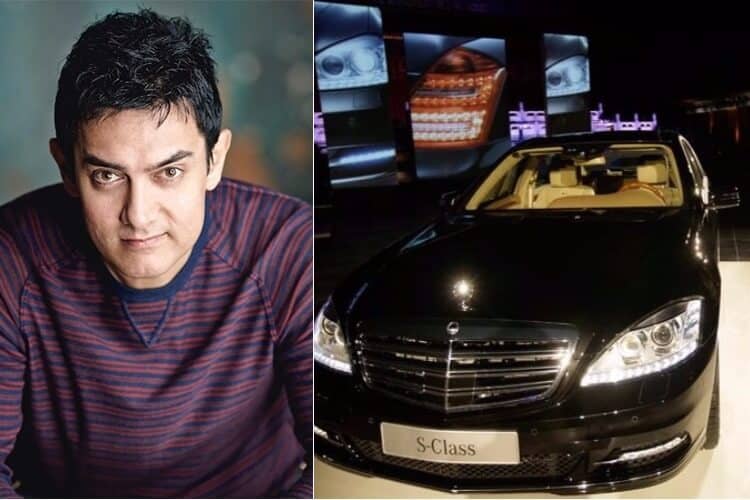 Mr. Perfectionist has a huge collection of expensive cars. He owns RR Ghost, Bently Continental, BMW Series 6, Land Rover, Range Rover and many more. His recent most exceptional car is Mercedes Benz S600. This car is owned by only 3 people in India. This car is bullet proff and is approximately of INR 10 Crore. 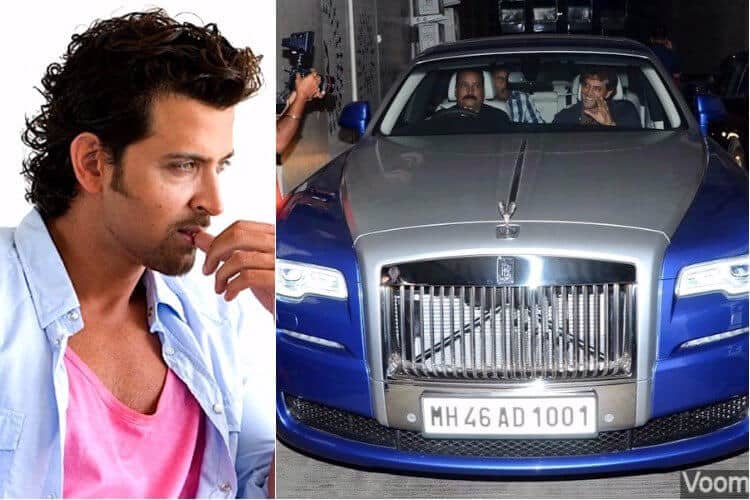 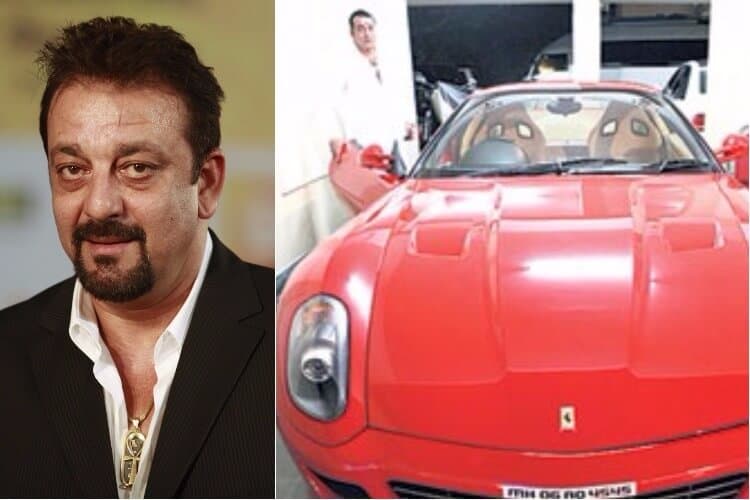 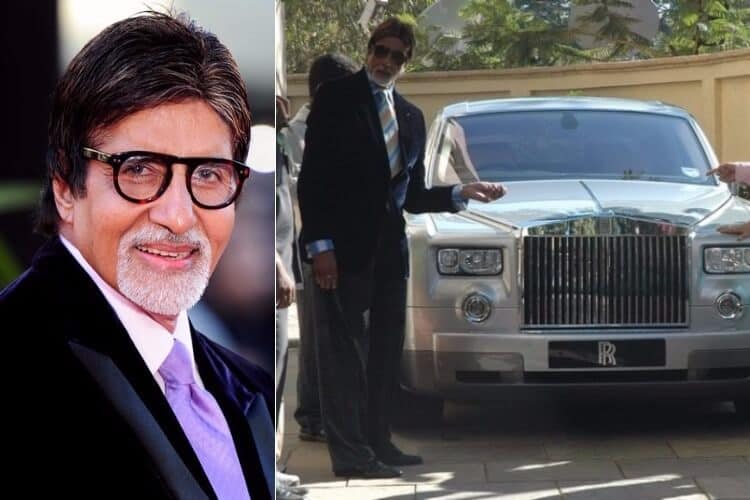 Big B has total 25 cars which includes all expensive and luxurious companies. His msst expensive car was gifted to him by director Vidhu Vinod Chopra. He gave him Rolls Royce Phantom which costs INR 3.5 Crore. 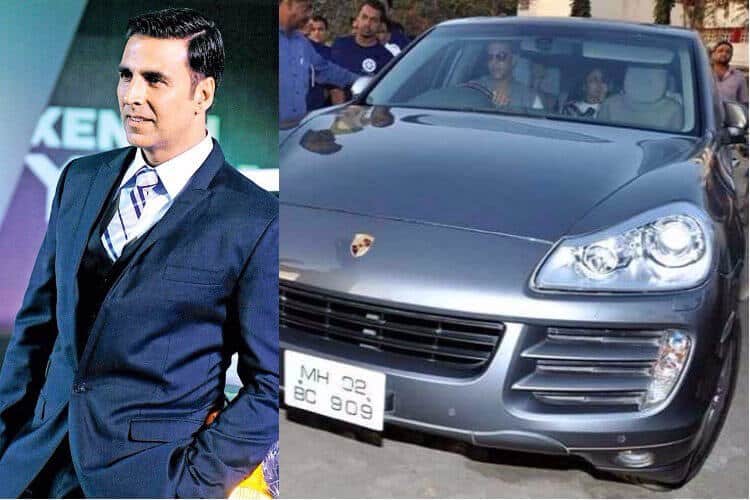 He is the second proud owner of Rolls Royce Phantom after Big B. His other cars includes Bently Continental Flying Spur, Porsche Cayenne, Range Rover Vogue and many more. 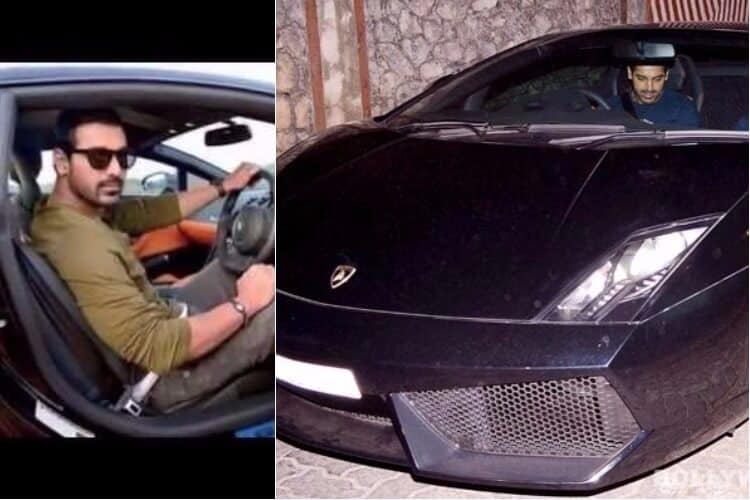 His love for bikes is not unknown from any of us. He has a huge collection of fancy bikes. He also owns Lamborghni Gallardo which is vlack in colour. It costs INR 3.5 Crore. 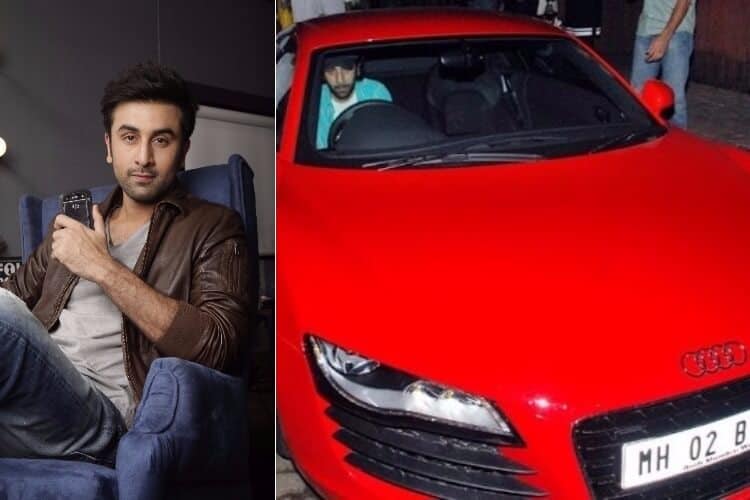 He owns Range Rover and Mercedes Benz G63AMG. He recently bought Audi R8 and customised it according to his needs. It costs INR 2 Crore. 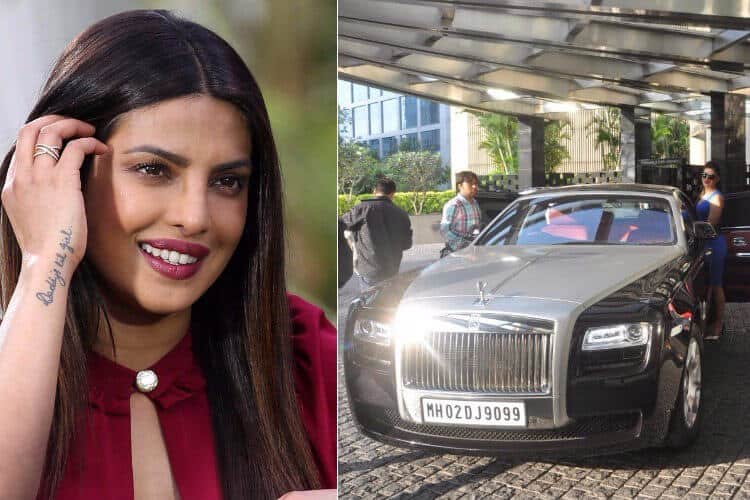 She is the first Bollywood actress to own a Rolls Royce Ghost. She is also proud owner of Mercedez Benz S-Class, Porche Cayenne, BMW 7 Series and many more.