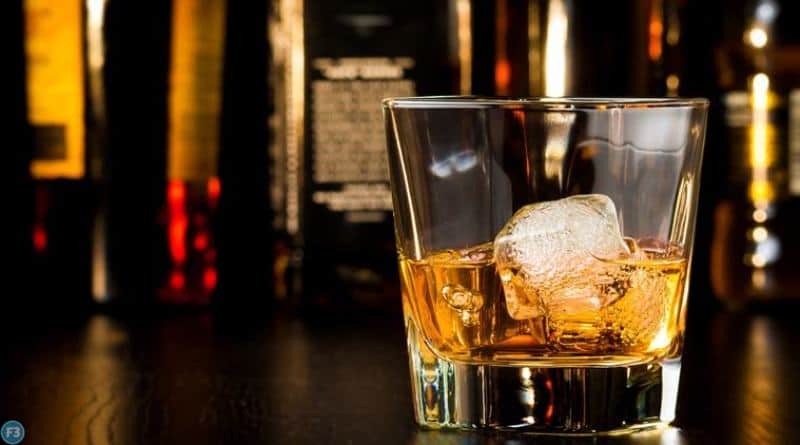 I used to get in debates almost every time I drank whiskey brands on whether or not it was appropriate to add water to the stuff. A few aficionado friends would always argue that the only way to drink whiskey brands was straight up, and I was ruining it with a few drops of H2O. I’d argue most whiskey brands were a bit better with a few cubes of ice or a tiny bit of water. The fact of the matter is you should enjoy it however you prefer it, but now there’s actual science to back up my water claims. 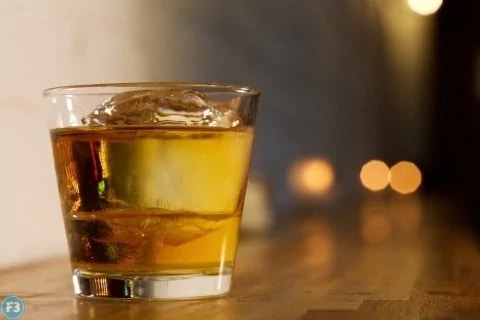 To be fair, I’m far from the first person who has claimed water improves the taste of whiskey brands. While once taboo, connoisseurs have been embracing the fact that water can release some of a whiskey’s aromatics and enhance its flavor for a while. When I was traveling in Scotland earlier this year, distilleries actually provided tiny water pitchers with every tasting and encouraged drinking some bottles a little diluted. We all know some whiskey brands can taste a bit better that way; however, a group of Swedish scientists actually set out to discover why.

According to their research, the ethanol and guaiacol molecules in whiskey stick together, and they don’t really mix uniformly with water. Guaiacol is the stuff that gives something like scotch whiskey brands a smoky smell and taste.

Researchers found that when water is added to whiskey brands, the guaiacol molecules make their way to the top of the glass rather than remaining evenly distributed throughout. That means you’re getting more of that smell and taste up front when you take a sip.

The higher the ethanol concentration is of the whiskey brands when it’s bottled, the more it will benefit from having a few drops of water added when it comes time to drink it. According to the study, Cask-strength whiskeys (which tend to be higher in alcohol than others) in particular can benefit from a tiny bit of dilution in order to increase “the propensity of taste compounds at the liquid-air interface.” Read the flavor you taste when you drink it.

Does that mean you have to add water to every whiskey? Absolutely not.

I always suggest that when someone is trying a whiskey for the first time. They pour a small amount and drink it straight up. Afterwards, try another tiny portion with a few drops of water and decide which version you like best. Let me emphasize the few drops part. Don’t add more water than you have whiskey (or do, but I can’t support you in that endeavor).

I’ll add a small amount of water to most scotch whiskey brands. But when it comes to Japanese whiskey I prefer to drink them straight up rather than adding anything or putting them in cocktails. In the end, it’s all up to your personal preference.

That said, if you’re a water fan sometimes like me, it’s nice that we have a little science to back us up in that next bar fight. 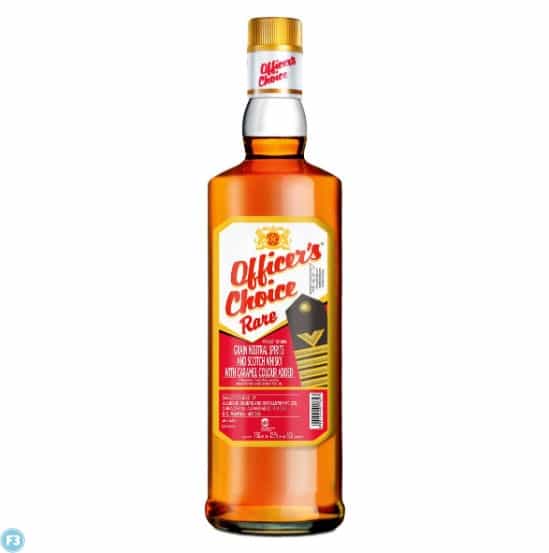 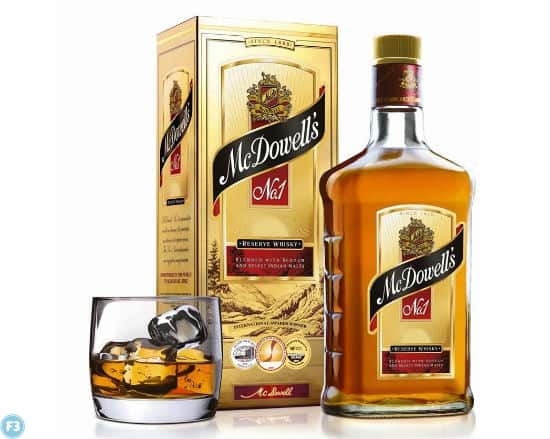 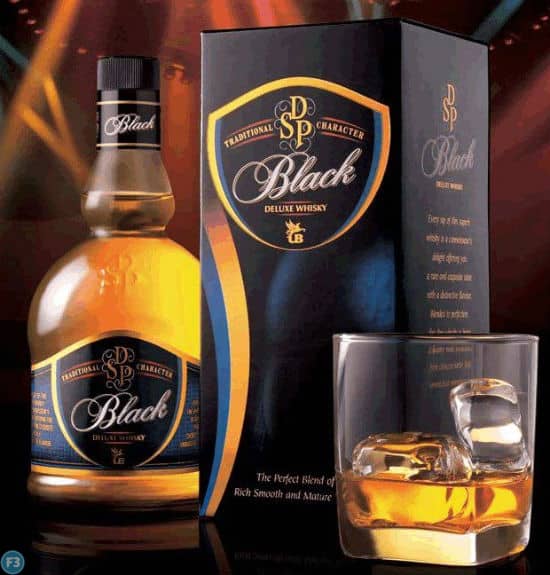 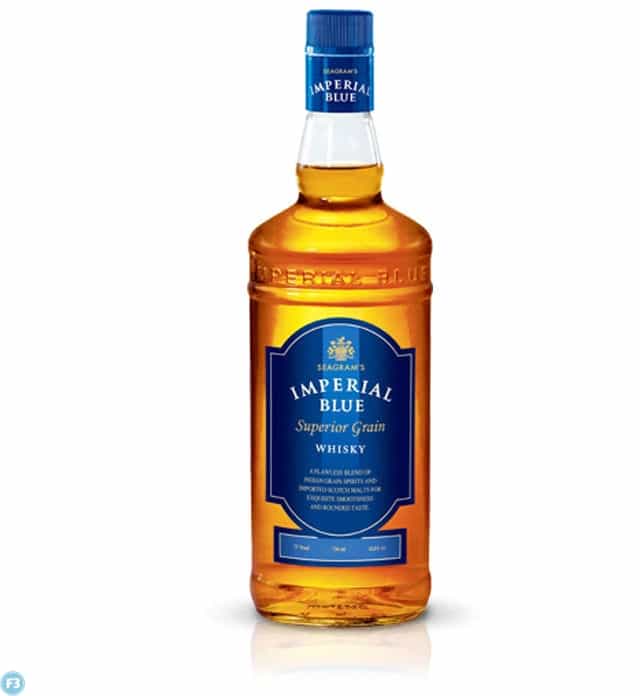 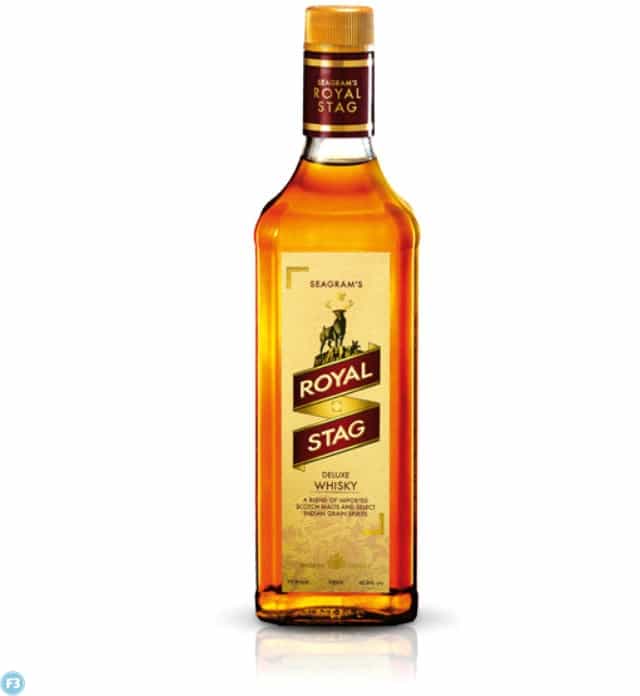 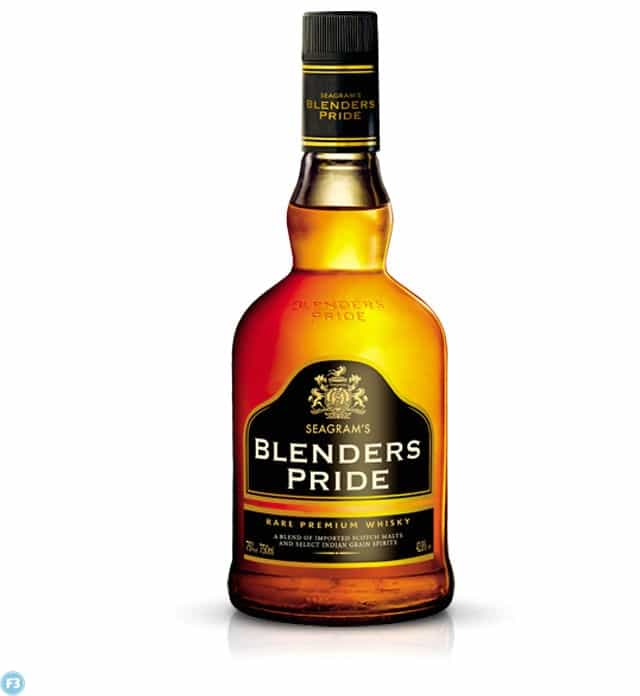 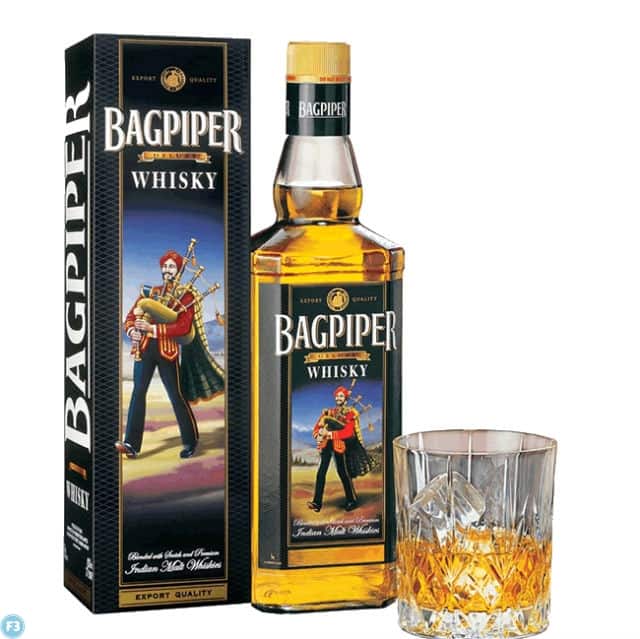 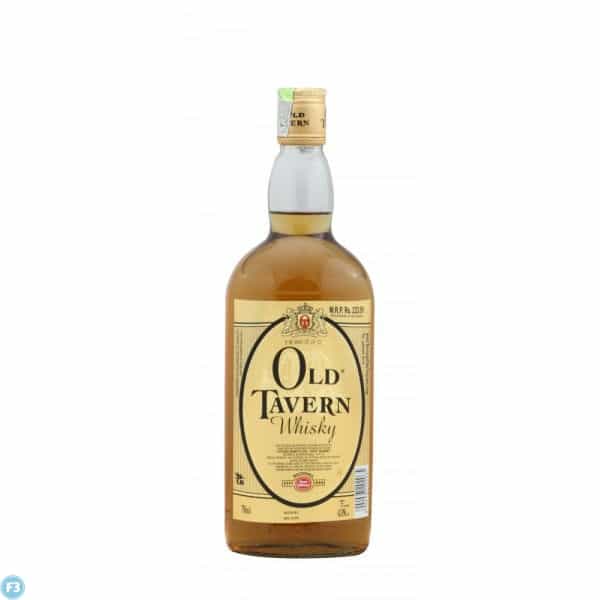 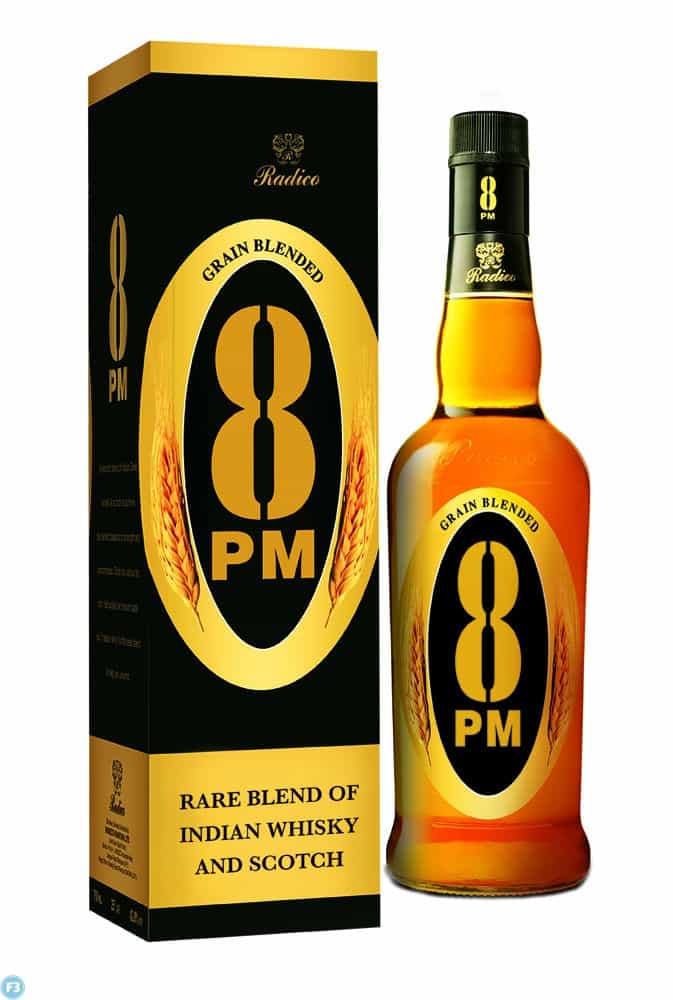