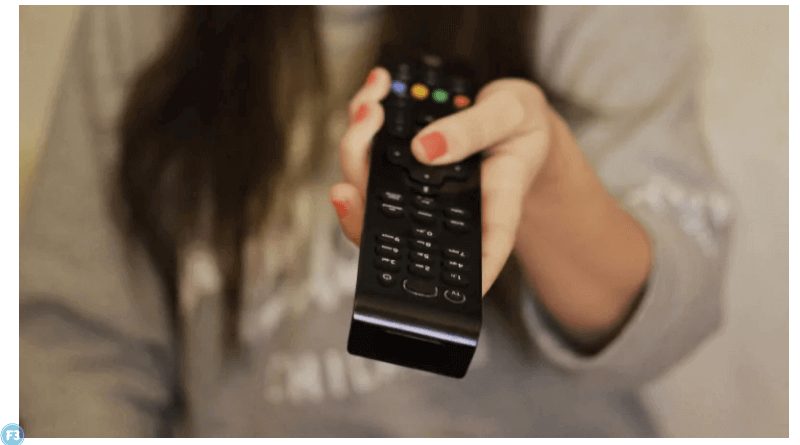 Subscribers of Direct-to-Home satellite services on all existing plans, including long-duration packs, will be migrated to schemes compliant with TRAI Tariff Plans order on TV channels from 29 Dec, according to Dish TV, India’s biggest DTH operator.

The Telecom Regulatory Authority of India is in the process of enforcing a new tariff scheme for cable and DTH networks in India.

The system was supposed to ensure greater consumer choice by making channels available at cheap rates and ridding the networks of junk channels.

The new TRAI Tariff Plans scheme — aimed at dismantling ‘bundling’ of junk channels — was supposed to kick out useless channels from cable and DTH networks, freeing up space for the launch of more creative channels by smaller players and increasing quality of content.

However, thanks to a judgment by Justice M Sundar of Madras High Court, channel owners have found ways to thwart the new system and continue to bundle ‘junk’ channels with more lucrative and popular channels using packs and bundles.

A look at the tariffs announced by the companies so far shows many channels Airtel, tata sky, Videocon, DTH that are priced at Rs 1 or even less per month, while lucrative and popular channels have been priced at Rs 15-19 per month each.

The TRAI still hopes to rectify the situation with its appeal in the Supreme Court of India. However, until then, consumers have to either go for packages that will cost them around Rs 300 per month, or choose only the cheaper channels that are priced in the Rs 1-5 range.

Below, you can find a list of the cheaper Hindi and English language channels announced by different broadcasters like Zee Entertainment, Star India, Sony, and Viacom Network18.

The lists will be updated as more and more broadcasters come out with their rate cards under the new TRAI scheme.

The new rates are applicable from Dec 29 onwards. Cable and DTH companies are largely expected to follow the MRPs announced by the channel companies.

List of Hindi channels priced Rs 5 or less per month. 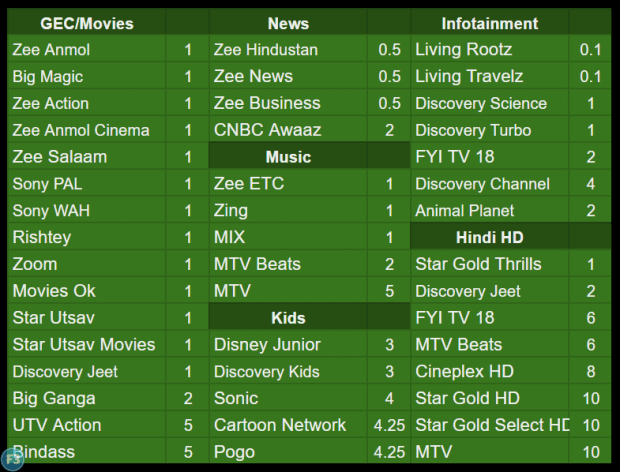 List of English and HD channels priced Rs 10 or less per month. 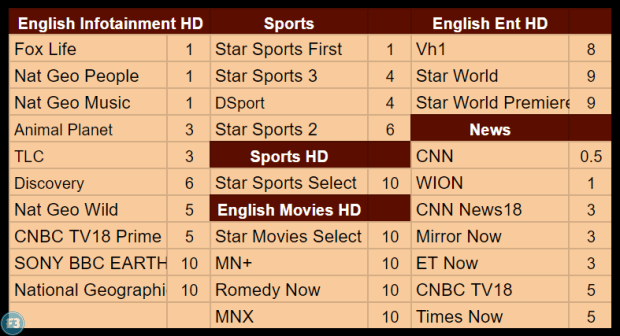 Below is a list of Hindi premium channels with prices higher than Rs 5 per month. 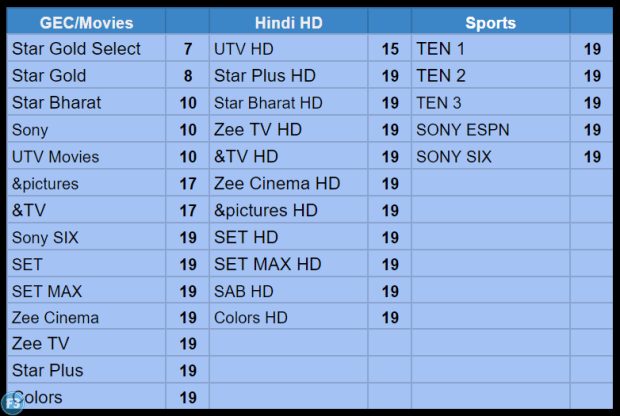 Below is a list of premium HD English channels with a monthly price higher than Rs 10.