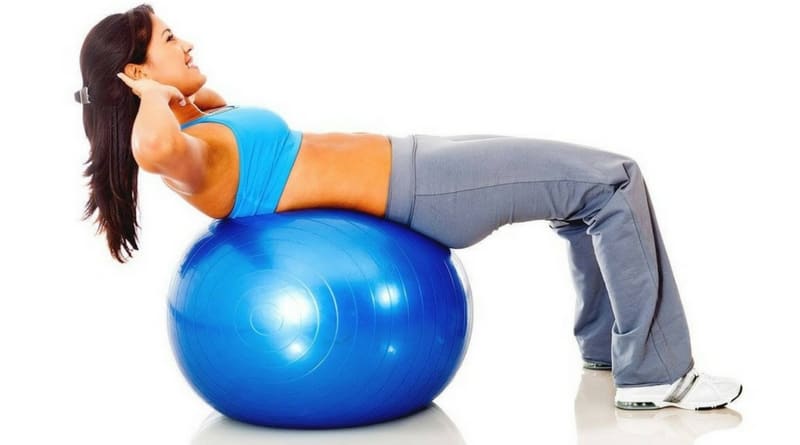 Why We Are Must Include Exercise In Daily Routine

Why We Are Must Include Exercise In Daily Routine : While we’ve all heard that regular exercise can improve heart health and strengthen muscles, it can also enhance the quality of your life in a number of ways.

Here are five such benefits.

The headline of a survey by the National Sleep Foundation said it best: “Exercise is good for sleep.” In the poll of 1,000 people. Those who exercised the most vigorously reported the best sleep quality overall.

And they were less likely than non-exercisers to say. That in the past two weeks, they had experienced problems such as trouble falling a sleep or waking during the night.

Numerous studies have linked regular exercise to a lower risk of colds.
For example, a study that followed 1,000 adults for three months found. That those who did aerobic exercise at least five days a week were about half as likely to develop colds as those who didn’t exercise.
And when exercisers did catch colds, they had fewer and less severe symptoms than their couch-potato peers.

Research shows that people who are physically active have a lower risk of cataracts. For example, a study of nearly 50,000 runners and walkers found that those who exercised most vigorously were 42% less likely to develop cataracts than those who exercised the least vigorously. Exercisers who fell in the middle in terms of intensity were also at reduced risk, though to a lesser degree.

A study of more than 68,000 female nurses, who were followed for 20 years, found that walking at least two hours a week was associated with a lower risk of hearing loss. Other research has linked higher fitness levels with better hearing.

Exercise may protect against hearing loss by improving blood flow to the cochlea. The snail-shaped structure in the inner ear that converts sound waves into nerve signals that are sent to the brain.

A study of middle-aged female nurses found that those who were physically active had lower rates of urinary incontinence than women who were inactive. A study of older nurses by the same team of researchers yielded similar findings.

In a large study of men with benign prostatic hyperplasia. Those who were physically active for an hour or more per week were less likely to report nocturia than those who were sedentary. Likewise, a study of sedentary older men found that after eight weeks of daily walking. They urinated less frequently during the night.

Another common bathroom-related problem for both men and women is constipation, which exercise can help improve as well.