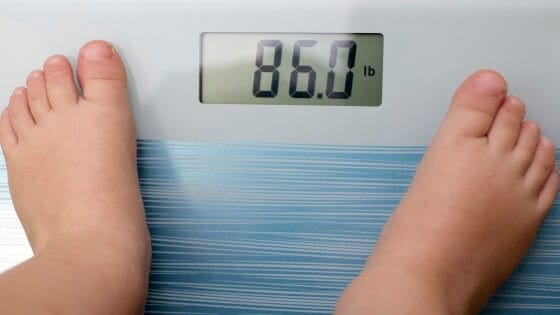 India Has Second Highest Number Of Obese Children In The World

India has the second highest number of obese children in the world after China. According to an alarming study which found that 14.4 million kids in the country have excess weight.

Globally, over two billion children and adults suffer from health problems related to being overweight or obese. An increasing percentage of people die from these health conditions, researchers said.

India Has Second Highest Number Of Obese Children In The World

They are dying even though they are not technically considered obese, they said.

The findings represent “a growing and disturbing global public health crisis,” according to a study published in The New England Journal of Medicine.

Among the 20 most populous countries, the highest level of obesity among children and young adults was in the US at nearly 13 percent; Egypt topped the list for adult obesity at about 35 percent. Lowest rates were in Bangladesh and Vietnam, respectively, at 1 percent.

“People who shrug off weight gain do so at their own risk – the risk of cardiovascular disease, diabetes, cancer, and other life-threatening conditions,” said Christopher Murray, from the University of Washington.

The study, which spans 195 countries and territories from 1980 through 2015. Includes analyses of other studies on the effects of excess weight and potential links between high BMI and cancers of the esophagus, colon and rectum, liver, gallbladder and biliary tract, pancreas, breast, uterus, ovary, kidney, and thyroid, as well as leukemia.

In 2015, excess weight affected 2.2 billion children and adults worldwide, or 30 percent of all people.

This includes nearly 108 million children and more than 600 million adults with BMI exceeding 30. The threshold for obesity, according to the study.

The prevalence of obesity has doubled since 1980 in more than 70 countries and has continuously increased in most other nations.

Although the prevalence of obesity among children has been lower than among adults, the rate of increase in childhood obesity in many countries was greater than that of adults.

“Over the past decade, numerous interventions have been evaluated, but very little evidence exists about their long-term effectiveness. Over the next 10 years, we will close with the FAO in monitoring and evaluation. The progress of countries in controlling overweight and obesity” said Afshin.

“Moreover, we will share data and findings with scientists, policymakers. Other stakeholders seeking evidence-based strategies to address this problem,” he said.