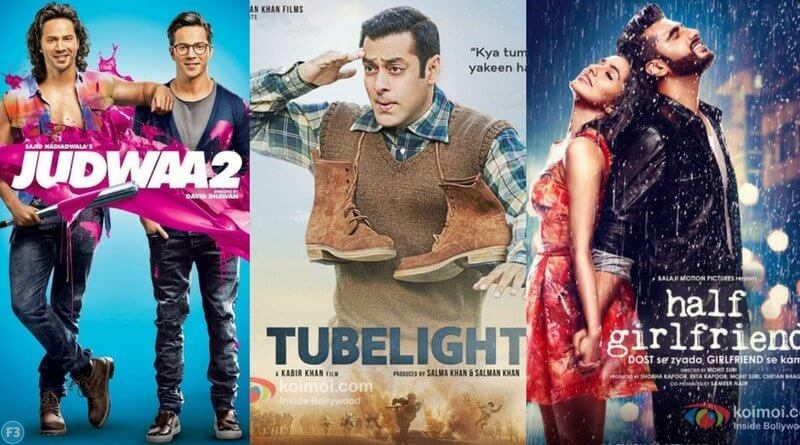 The third song “Socha Hai” in the voice of Jubin Nautiyal and Neeti Mohan.

One of the most iconic songs “Chalti Hai Kya 9 Se 12 ” of Bollywood is back.

Two of the hottest actors of Bollywood, Sidharth Malhotra, and Jacqueline Fernandes.

The Disco in this party anthem of the season Disco Disco.

Written by Vayu and sung by Guru Randhawa & Jonita Gandhi from the upcoming Bollywood movie “Simran”.

The romantic “Has Mat Pagli Song” from Toilet