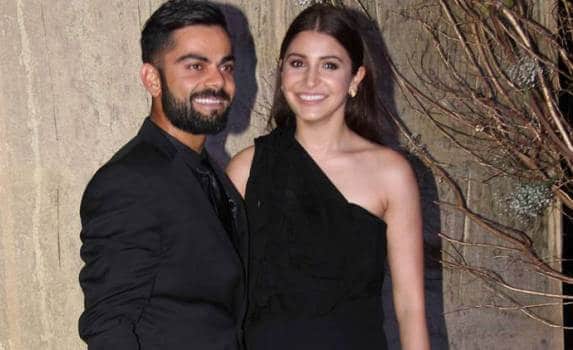 Whom Virat Kohli Dated Before He Fell In Love With Anushka?

Whom Virat Kohli Dated Before He Fell In Love With Anushka? : Virat Kohli, the cricket sensation, the captain of Indian Cricket Team and the heartthrob of million young hearts and what not. Virat has several feathers in his cap, and his popularity across the globe is endless. Be it young or not so young, his list of fans include people from almost all the age groups. People follow him for being a great cricketer, adore him for being a fighter, love for being an amazing human being and crave for him as he is one of the most handsome cricketers ever.

They love to read about Virat and his life. So for all Virat Kohli fans out there, FoodFactFun is here to reveal a secret about his life. We all know about the passionate love bond between Virat and Anushka and are looking forward to knowing when this couple is planning to get hitched. But just like you even we are clueless about their plan further, and it will be too early to comment on it. Today, we are here to inform about instances from Virat’s past. 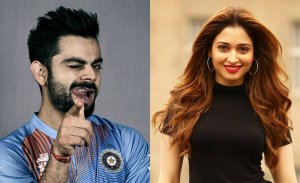 It is that Anushka isn’t the first girl in Superstar’s life. If rumours are to believed, Virat dated a leading actress of Tollywood. Yes, Virat was once in a relationship with Tamannaah Bhatia. 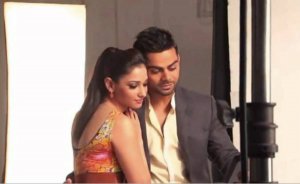 As per the reports in the media, cupid struck Virat and Tamannaah when they were paired opposite each other for an ad commercial.

After the duo was featured in the ad film of Celkon mobiles, Virat and Tamannaah were spotted together numerous times. They dated each other for more than a year, but…

Fate had some other plans for their relationship. Soon after a year, the couple parted ways with each other due to some really bad reasons. Want to know why Virat and Tamannaah broke up?

Whom Virat Kohli Dated Before He Fell In Love With Anushka? 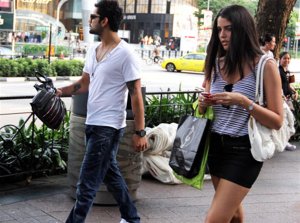 Virat being friends with the Brazilian model Izabelle Leite. Took a toll on his alleged relationship with Tamannah and eventually they grew apart.

Then Kohli found his new love in Izabelle Leite and dated her for a long time. They were seen hanging out together many times and paparazzi didn’t leave any chance to frame Virat and his then girlfriend Izabelle together.

But even this relationship didn’t have a bright future. Virat and Izabelle soon started drifting apart and eventually broke up. Neither the cricketer nor the model threw light on the reasons of the broken bond. 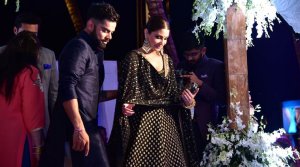 Loved blossomed in Virat’s life again when he got in touch with the beautiful Anushka Sharma when they gathered for the shoot of an ad commercial. It is said that since Anushka and Virat teamed up for an advertisement. From the very moment they started growing fond of each other. Rest is history…

Needless to say, Virat and Anushka look amazing together. They surely make for the hottest pair ever. We wish to see them tie the knot. And you?

One thought on “Whom Virat Kohli Dated Before He Fell In Love With Anushka?”