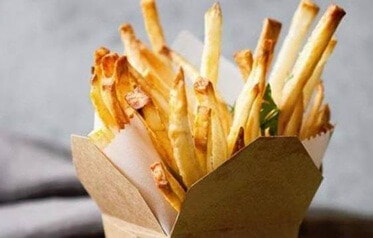 French fries might kill us, but do we really care?

French fries might kill us, but do we really care? A new study says that eating fried potatoes can increase the risk of death, but we just don’t buy it.

Just imagine life without French fries and all forms of fried potatoes. Pretty boring and tasteless, right? We can’t imagine living without potato fries, which is why a lot of foodies join gyms. It’s better to have fried potatoes at any cost rather than not having them at all.

But a recent study has revealed that eating fried potatoes can increase the risk of death. This has not, however, deterred us from indulging in those French fries, both homemade and the ones available at burger joints.

This killjoy of a study was first published in the American Journal of Clinical Nutrition. The researchers observed the potato consumption of 4,400 older people between the ages of 45 and 79 years, over a course of eight years. Of these, 236 people died by the end of the study. A closer look revealed that these people consumed fried potatoes at least twice a week.

While having boiled or baked potatoes does not increase the risk of death, eating fried potatoes doubles it. We understand that this is the result of a scientific study, but it’s a bit hard to believe, especially as an Indian. 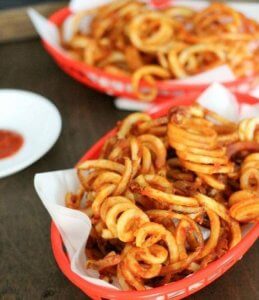 We have indulged in aloo bhaja and bhujiya and homemade chips for generations. It has increased our cholesterol levels, yes, but we have balanced it out by eating more veggies and fruits–instead of cutting out fried potatoes completely. And, there are more things on earth that can kill us. Seriously, take a look at our list of things more fatal than fried potatoes.

1. The air in Indian cities, especially Delhi, can actually kill you. The pollution levels are on the rise, and respiratory infections are increasing with them. We’re sure the air we breathe in has more chances of killing us than some fried potatoes.

2. Why blame a certain food when annoying people can frustrate you enough to want to die anyway? If you had to choose between people who irritate you to no end, and a plate of French fries or potato wedges, we’re sure you’d go with the latter as the less harmful of the lot. 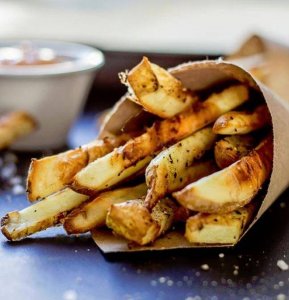 3. You might not know it yet, but too much healthy food can kill as well. It can kill your spirit, your taste buds, and your will to live–especially if you’re a foodie.

So you might be inclined to believe a study which says something you love to eat, and have been eating forever, can increase your chances of dying. Or you can just go home, and fry some potatoes for dinner. Just remember to balance your meals with lots of veggies, and regular exercise, and you’ll live a long and happy life anyways.

3 thoughts on “French fries might kill us, but do we really care?”