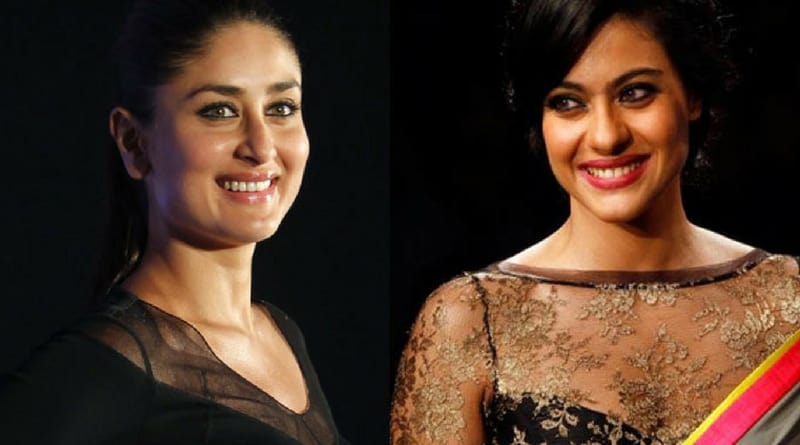 Who Were Pregnant While Shooting For These Films, Shocking 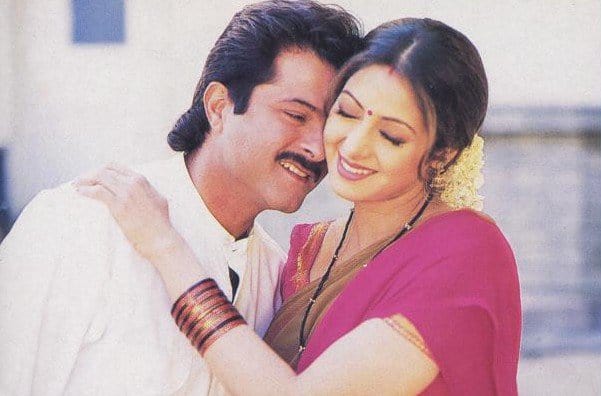 Sridevi is one of those actresses who doesn’t let her pregnancy affect her work. Reports states that Sridevi was pregnant with her first daughter when she was shooting for ‘Judaai’ which also starred Anil Kapoor and Urmila Matondkar.

When Juhi Chawla was shooting for multi-star film named ‘Aamdani Atthani Kharchaa Rupaiyaa’ she got know about her pregnancy. She completed the film as per schedule. Actress broke all stereotypes when she started shooting for the film when she was seven month pregnant which went very well with her role in the film.

Sholay was the first film for Amitabh and Jaya Bachchan after they got hitched. It is been stated that Jaya was three months pregnant while shooting for Sholay. Well after reading this you might re-watch Sholay to check if any baby bump visible then let me tell you Jaya’s role very smartly draped the baby bump behind the saree. 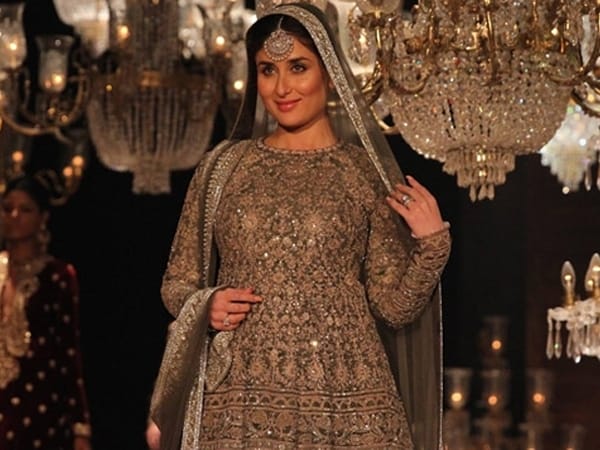 Kareena Kapoor turns out to be first Bollywood actress who walked Lakme fashion week with baby bump. Actress has set the benchmark of being ‘cool mom’ worldwide. During her pregnancy days she was often spotted with her girl gang having gala time. She just not walked ramp during her pregnancy but also completed the film- Veere Di Wedding’.

Kajol- We Are Family 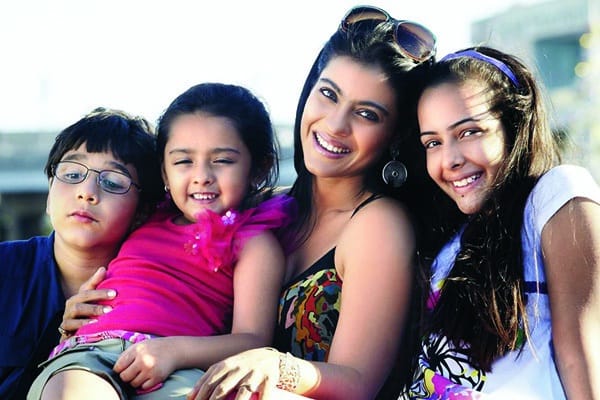 Kajol was pregnant with her second child-Yug when she was shooting for ‘We are family’ which also starred Arjun Rampal and Kareena Kapoor. She just not only completed the film on time but also appeared in the promotional event of the film. Bravo kajol!

One thought on “Who Were Pregnant While Shooting For These Films, Shocking”