Bollywood Dance Choreographers and their Wife, Check It Out…

The Bollywood movies won’t complete without music & dance, The  Bollywood dance is the most important port for the films are known for its colorful setup and songs.

Dance number in Bollywood movies plays an important part in their success.In Bollywood, we have lots of hard-working dance choreographers who put a lot of effort in bringing out new hit moves for every actor.

Unlike Hollywood movies, Bollywood movies are quite different, because they’re usually mixed with masala i.e dance, song and love sequences.For masala songs, we have some hatke moves & this is all possible by the choreographers who puts different moves in it.

Some of the actors are a very bed in dancing still they dance, actors like Aamir Khan, Salman Khan to dance on their moves.Their choreography has made even a non-dancer like Salman Khan shake a leg and set the stage on fire

Bollywood Popular Choreographers with their life partner. Check out them. 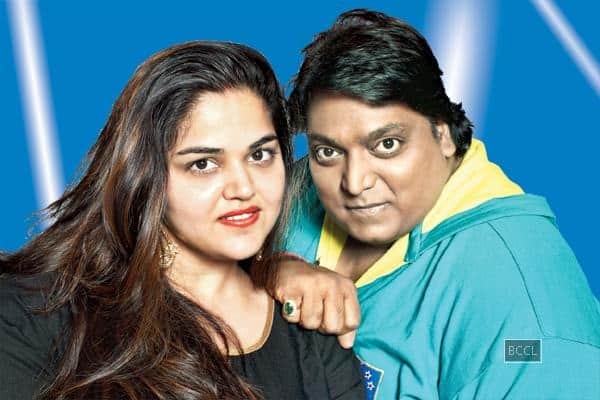 He has won National Film Award for Best Choreography. He was worked for “ABCD” movie with Remo D’souza, who is also very famous choreographer in Bollywood Dance Style.

His choreography for “Bodyguard” & “Singham” are very vibrant.He has also appeared in various video films as well. 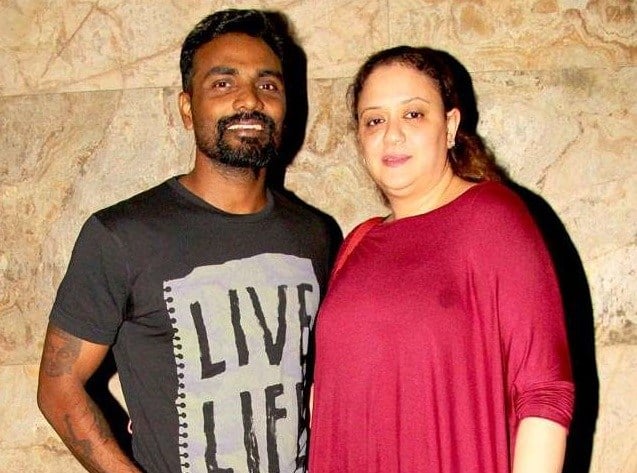 Everyone knows the name of Remo because of the DID”Dance India Dance” Dance show.Now Remo D’souza turned into film director recent times.he was directed “ABCD” movie as a director.

Despite the name & fame, he hasn’t changed a bit.He was married with Lizelle.They met on sets of a dance shoot.they both seen various up & downs together.

Remo said- she constantly keeps reminding me not to change & she is my biggest critic as well.Both are Bollywood Dance choreographers. 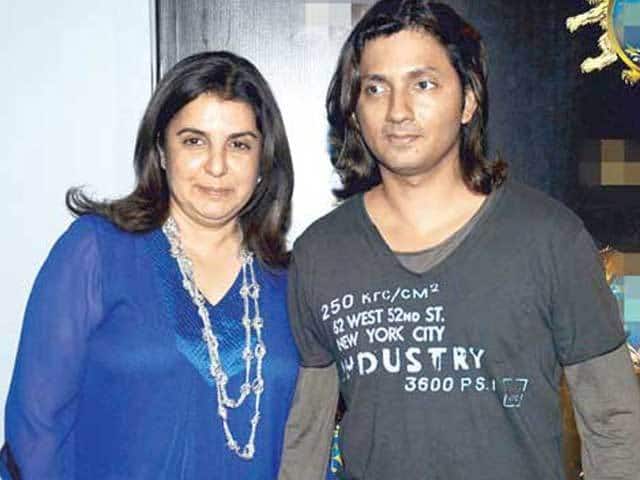 Bollywood knew her dance for lots of thumakas & Nakhra’s & these things is putting by the choreographer like item number songs “Sheila ki jawani” it is choreographed by Farah Khan.She has a mother of 3childrens, 2 sons & 1 daughter.Farah Khan is a best Bollywood Dance Choreographer. 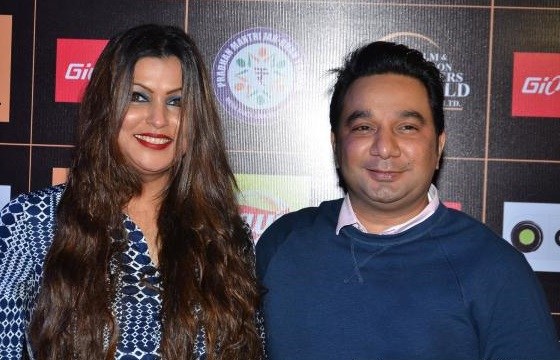 Ahmed Khan is an actor, producer, choreographer, and writer as well.he started his career with child actor from the film”Mr. India” he has worked as Assistant Choreographer for Bollywood Dance. He also came in various reality shows on TV. He married his wife Shaira Khan.

The beautiful and gorgeous Shaira Khan was a model, who is now a producer. Khan started a production house named Paperdoll entertainment for his wife. 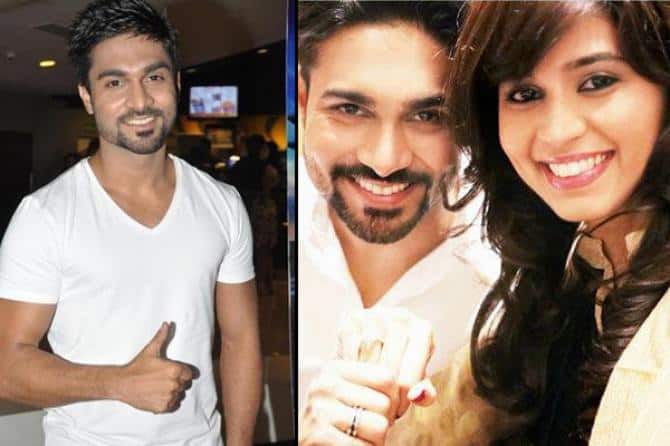 Salman Yusuf Khan is an actor and Dancer, who won the Dance reality show DID Season 1, through this he gain name & fame.His debut film is “ABCD” directed by Remo D -Souza.he married with longtime girlfriend Faiza Haramain on 2013.In 2011 he was participated in “Jhalak Dikhla Jaa as a choreographer.

3 thoughts on “Bollywood Dance Choreographers and their Wife, Check It Out…”