Don’t be surprised to know that the salary has a tier system.

In tier A comes all the lead characters like Kit Harington who plays Jon Snow, Emilia Clarke who plays Daenerys Targaryen, Nikolaj Coster-Waldau ( Jaime Lannister), Peter Dinklage (Tyrion Lannister),  and Lena Headey (Cersei Lannister). They got $300,000 per episode in Season 5 and 6 but in Season 7 their salary got raised to 16.66 crores per episode. Such a whopping amount, isn’t it? 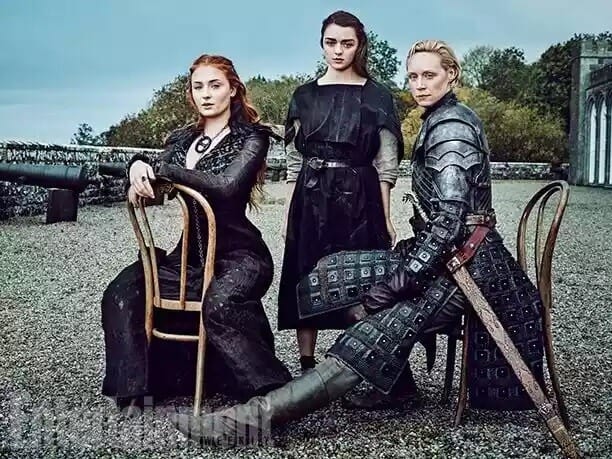 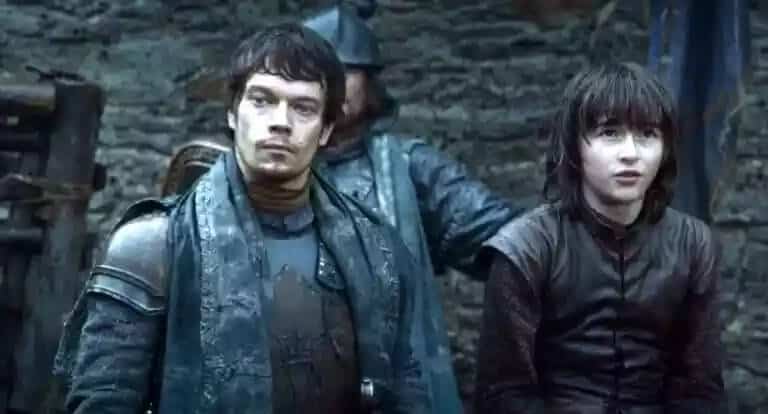 What are thoughts about the salary of the characters? Is it justified? Do share your comments in the section below.